The Best Wedding Vibes Under One Roof. 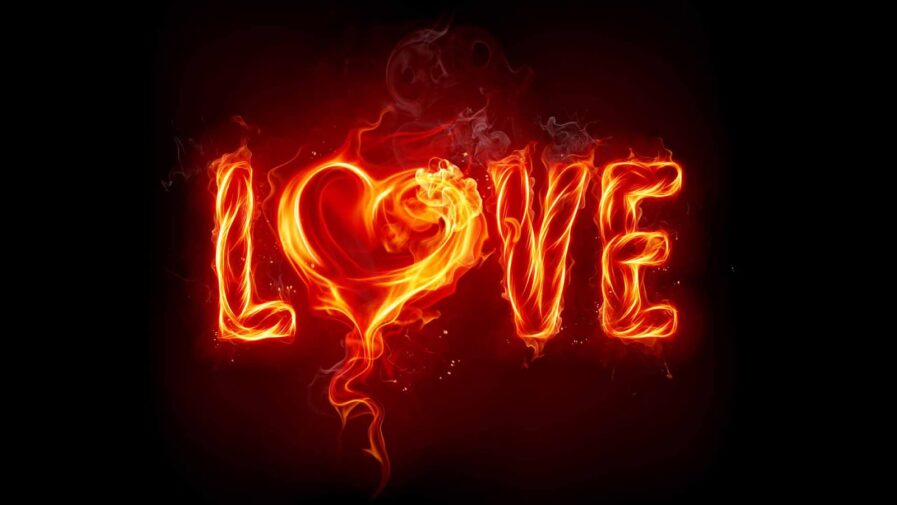 Love is eternal when it is true and destined. It is true love we are talking about love based on infatuation, desire and without any commitment is temporary. According to many true love is destined between split halves as epitomized in Ardhnari concept espoused by Lord Shiva. This is a mythological concept in Hinduism which is a vast repertoire of thoughts some bordering on the esoteric. A Passionaate Gospel of True Love In this romantic novel love is set in India. Moh Lal Rai in a premonition discovers that her true love would be found in India. She meets Gaurang in Chennai and instantly finds him to be her split half and a soul mate. This is the beginning of her relationship with the true lover in spite of being in a marriage which had failed miserably. Love is not like friendship which develops over a time. In love instant attraction and bonding usually takes place albeit there are instants of realizing dawning at a later period. For relationship happening at a later period complications due to past affiliations are present. These complexities deter smooth alliance and may result in permanently ending the relationship. It is more difficult to sustain relationship for the married in conservative country. India is conservative society and steeply bound with traditions. The Hindu mythology is the background of its people which lends religious and spiritual aspects to relationships. Moh Lal Rai is religious and strictly bound with traditions. She is an ardent worshipper of Maa Durga the Goddess. It her commands or wishes that she has to follow which appear as premonition. She keeps hearing the premonitions which are attributed to Maa Durga the consort of Lord Shiva. The broadcasts and vibrations are guiding light that she believes in assiduously. They are her strength and conviction arises as a result of this phenomenon. Hence her quest of true love so destined ends whence she meets Gaurang but the going is turbulent as the relationship wavers due to their own nature as well as the strings attached by a conservative society. The novel A Passionaate Gospel of True love is esoteric nevertheless it as exhibited is binding. The reader is captivated by subtle twists and turns as they evolve in the narration. The India based true love story is a fascinating account of people in love. The author Poonam Uppal has passionately narrated the account with artistic finesses.